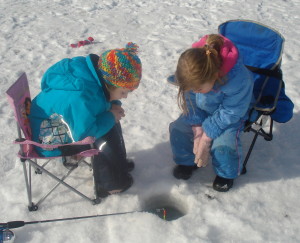 Inquiry is quite simply a systematic investigation into a problem, issue, topic or idea.

Theory and research in the field offer a myriad of conceptual models to inquiry that purport to advance the aims of the curricular shifts taking place.

These approaches, however, rely on differing understandings of what constitutes inquiry and genuine knowledge creation.

To better inform the choice of practices and orientations, we have identified three prominent conceptual models for inquiry:

The universal inquiry model focuses on process. Inquiry involves a set of steps or processes that can be applied uniformly regardless of discipline or contexts.

A discipline constitutes a distinctive way of thinking about the world. Distinctive ways of thinking characterize the professions and are modelled by skilled practitioners, those who are responsible for advancing knowledge within a discipline. Discipline-based inquiry ensures students gain mastery of the major schools of thought, including science, mathematics, history, etc. .

As Newmann, Bryk and Nagaoka  found students who engaged in more intellectually rigorous learning immersed within the disciplines, gained in-depth understanding of limited topics, rather than superficial acquaintance with many, and using elaborated forms of communication to learn and to express their conclusions.

Discipline-based inquiry provides students with the opportunity to “play the whole game” where they experience appropriate versions of the ways knowledge is created, verified, and communicated with a particular discipline. 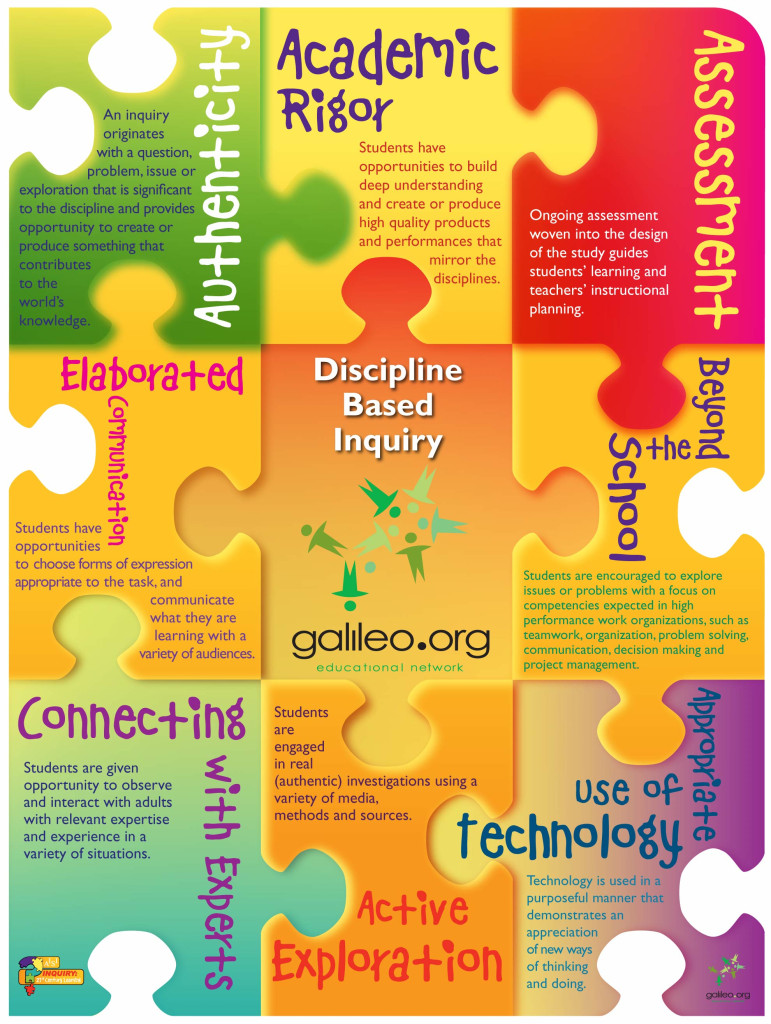 In a classroom focused on discipline-based inquiry, teachers are activators of learning. They ask probing questions meant to clarify the basic assumptions underpinning a truth claim or the logical consequences of a particular thought and teach students to do the same .

The spirit of inquiry has a strong historical antecedent in Ancient Greece and the questioning method employed by Socrates when engaging in dialogue with his interlocutors. Starting with the notion that the only thing he knew was he knew nothing, Socrates would engage in a systematic and disciplined questioning process to discover basic truths about the inner workings of the natural world and ethical questions related to such enduring concerns as the nature of justice. By posing such seemingly simple questions as “What is justice?,” Socrates showed that many commonly-held assumptions were flawed and even illogical. Socratic inquiry cannot be seen as teaching in any traditional sense involving transmitting knowledge from someone who is more knowledgeable to those who possess less knowledge. The teacher here is not the ‘sage on the stage’ with the student positioned as a passive receptor of information. However, neither is a teacher engaged in Socratic dialogue a ‘guide on the side.’ Ross wrote that “in the Socratic method, the classroom experience is a shared dialogue between teacher and students in which both are responsible for pushing the dialogue forward through questioning” . In this understanding of inquiry, both the teacher and the student ask probing questions meant to clarify the basic assumptions underpinning a truth claim or the logical consequences of a particular thought. 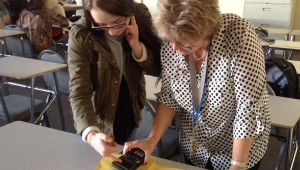 Understanding the Socratic tradition helps us recover several elements that seem to be missing in how some people understand inquiry-based learning. The Socratic tradition does not involve giving students free rein over the topic they wish to explore with minimal guidance from the teacher. Rather, the Socratic method creates a space where teacher and student are in dialogue to pursue answers to questions that are worth thinking about deeply. Just as Inspiring Education focuses on ethical citizenship, Socrates did not seek knowledge for its own sake. For Socrates the unexamined life was not worth living. The good life involved seeking knowledge as a means to living more ethically and consciously in the world. Inquiry was not done sporadically or as a mechanical step-by-step formal method; it was a way of living ethically in the world.

The Middle Ages and the Renaissance. While this spirit of inquiry within the Western tradition may have emerged in Ancient Greece, the term itself can be traced back to the middle of the 13th century through the Latin word inquīrere, which literally means “to seek for.” The spirit of seeking answers to the mysteries of the universe based not on established tradition or superstition but on observation, experimentation, and empirical verification, gained momentum during the early 1500’s in Northern Italy. Key Renaissance figures such as Galileo Galilei and Leonardo da Vinci were emblematic of a quest for knowledge that spread to the rest of Europe in the late 16th century spurred on through the creation of new technologies, eg. microscope, telescope, printing press, etc. This spirit of inquiry and scientific discovery took hold on a wider scale during the European Enlightenment beginning in the 18th century.

In the modern era, these historical threads of inquiry found a home in the work of John Dewey in the early part of the 20th century. As one of the key leaders of the progressive movement in education, Dewey, who had worked as a science teacher, encouraged K–12 teachers to use inquiry as the primary teaching strategy in their science classrooms. Modeled on the scientific method, the particular process of inquiry Dewey advocated involved “sensing perplexing situations, clarifying the problem, formulating a tentative hypothesis, testing the hypothesis, revising with rigorous tests, and acting on the solution” . Dewey was critical of transmission-based pedagogies that emphasized acquiring facts at the expense of fostering modes of thinking and attitudes of the mind related to the ways scientific knowledge is created.

As Dewey’s thinking on education evolved, he broadened the scope of topics and subjects in which to engage students with inquiry. Dewey encouraged students to formulate problems related to their own experiences and augment their emerging understandings with their personal knowledge. Dewey believed that the teacher should not simply stand in front of the class and transmit information to be passively absorbed by students. Instead, students must be actively involved in the learning process and given a degree of control over what they are learning.

From a curricular perspective, Dewey, like Socrates, believed that active inquiry should be used not only to gain knowledge and particular dispositions, but also to learn how to live. Dewey felt that the purpose of education was to help students realize their full potential, to strengthen democracy, and to promote the common good. Inspiring Education contains similar language of ethical citizenship; learning not only prepares the young to make their way as individuals in the world, but it also helps them to become advocates for positive social change.

Next: What is Discipline Based Inquiry?

Previous: What is Learning?